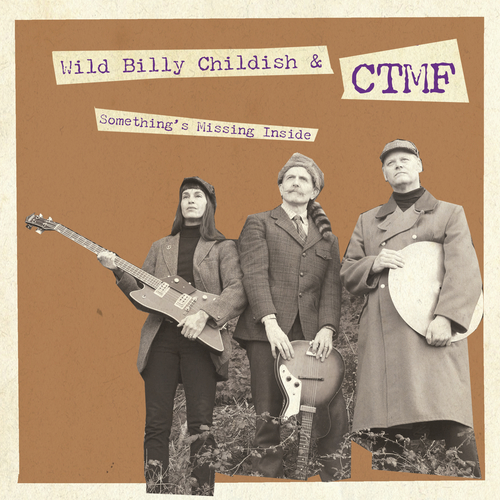 The A-side is an alternate version of a track from the band's recent Brand New Cage LP. The B-side is a cover of the Creedence Clearwater Revival classic exclusive to this release.


“My interest in music is very much of when it was a vaudeville tradition, before it turned into rock... When I'm writing lyrics either I get an idea from the outside world or the world of rock 'n' roll - we reference things quite openly which most people don't do.”
Billy Childish – July 2017

Track listing
1. Something's Missing Inside
2. Walking On The Water