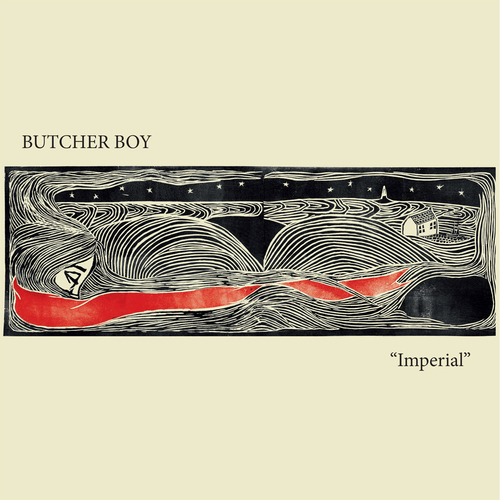 New Damaged Goods signings Butcher Boy release their third album ‘Helping Hands’ on the 29th August 2011, this single ‘Imperial’ will be out a week before on the 22nd August as a limited edition of 500 on 7” as well as digital.

They are also making their second appearance in three years at the very lovely IndieTracks festival plus are about to announce a few more gigs around the country in the near future.