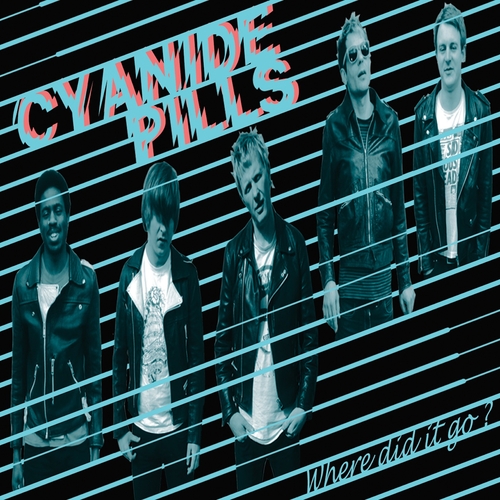 Where Did It Go?

Cyanide Pills - Where Did It Go?

700 COPIES ON BLUE AND WHITE VINYL

BOTH TRACKS EXCLUSIVE TO THIS SINGLE

Leeds’ finest punk band are back with two brand new tracks, we’re guessing they might both appear on their second album which is due out early 2013 but you never know!
They’re about to head over to Germany for a few dates including the Force Attack Festival before heading back to the English Riviera…erm Blackpool to play the Rebellion Festival at the beginning of August.

Lookout for more dates and news of the second album coming your way soon.