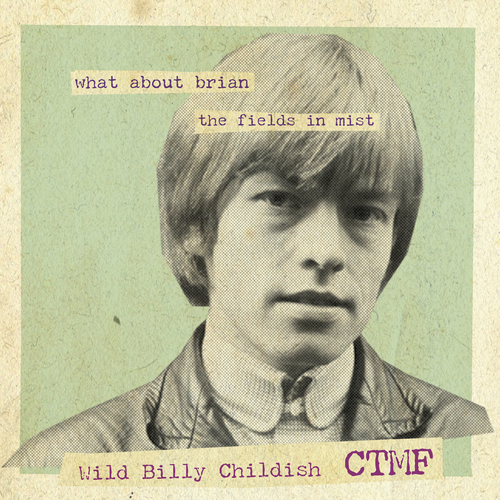 The A-side is an alternate version of a track from the band's recent Brand New Cage LP. The B-side is exclusive to this release.

“There's a plaque to Mick and Keith at Dartford station saying 'here they formed the Rolling Stones.' To his great credit Bill Wyman is pretty pissed, you can see him complaining on YouTube about it, saying it's nonsense and that Brian formed the group... he's like the conscience and the talisman of The Rolling Stones. Apparently quite a difficult character in a lot of ways. His idiosyncratic take on things meant his demise was like the end of the validity of rock music.”
Billy Childish – July 2017