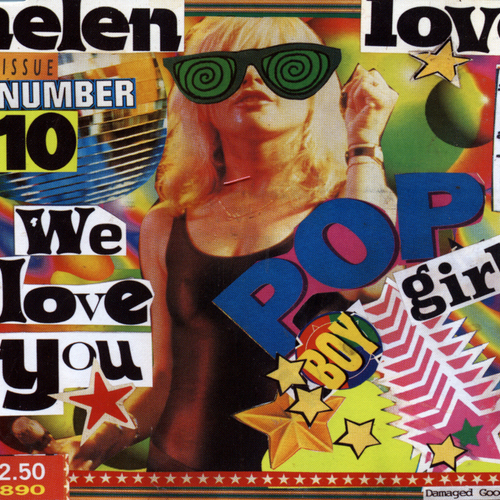 Helen Love - We Love You

There's been a couple of singles released in the last year on Sympathy and Invicta Hi-Fi records and we are working on a new release for 2008.

Unfortunately at this time we can't offer all the Helen Love - We Love You tracks as individual wavs, as some of these tracks exceed the shops maximum (9mins) download length.

Unfortunately at this time we can't offer all the Helen Love - We Love You tracks as individual wavs, as some of these tracks exceed the shops maximum (9mins) download length.