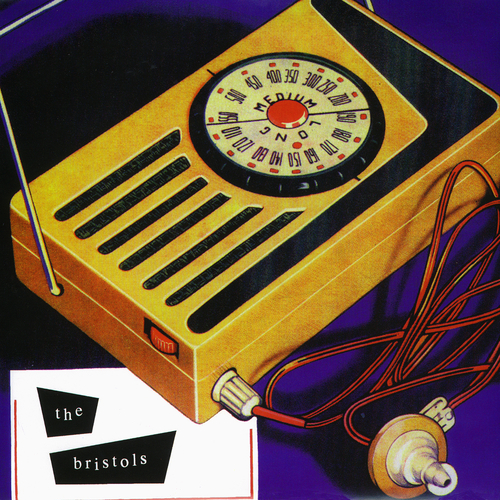 The Bristols - Turn It On

After the split Fabienne Delsol has gone solo and released two albums so far 'No Time For Sorrows' (produced by Liam Watson at Toe Rag, and her follow up "Between Me and You" released in 2007.

We have also released a compilation of Bristols tracks featuring a couple from each of their albums plus singles and rare compilation tracks all of which have been remixed and remastered by Liam Watson at Toe Rag.