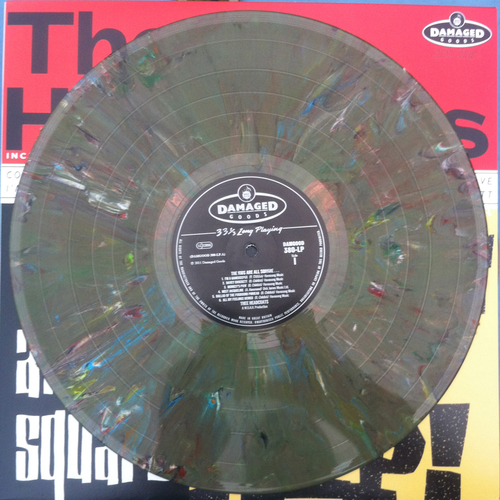 Thee Heacoats - The Kids Are All Square COLOURED VINYL

Sorry, Thee Heacoats - The Kids Are All Square COLOURED VINYL is out of stock.

A 12” LP re-issue of arguably the best Thee Headcoats album.

Originally issued in 1990 on Billy’s own Hangman Records label.

This album also features the first ever recording by Thee Headcoatees ‘Meet Jacqueline’ which also ended up on their debut album ‘Girlsville’.

Thee Headcoats were formed from the ashes of Billy Childish’s previous combo ‘Thee Mighty Caesers’ in 1988 and released 20 albums and around 40 singles before they called it a day in 2000.