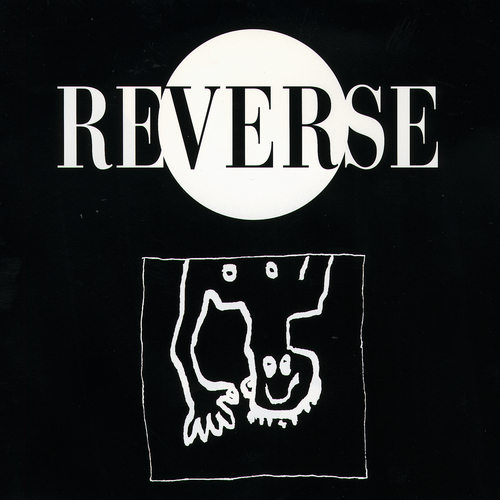 
They did three singles for us following on from their debut split single with ****. Their first DG release Stem The Slide (damgood 76) got single of the week in Kerrang!

They split up 18 months later when the elusive major deal never happened. Someone told me they had reformed a couple of years back but i've never heard any more.