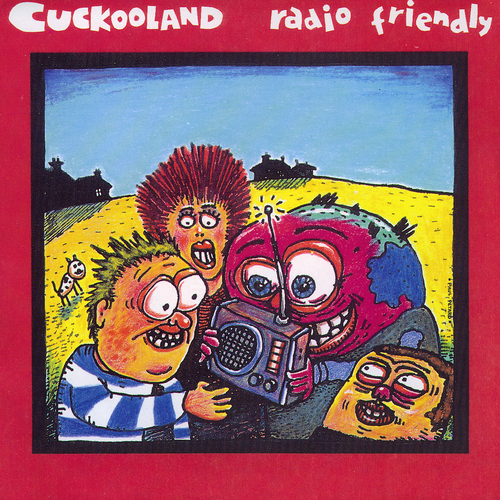 A great six piece band from Reading which rose from the ashes of a band called Shelleys Children.


I heard their demo and thought it was so good that they must be signed to a major label, the production was perfect, really well crafted pop, so I never called. Three months later I still hadn't heard anything about them so made the call and no, no interest so we did their debut single Winter. It got Single of The Week on Steve Lamacq’s Evening Session on Radio 1 and some good press too.

Three more singles followed including another radio hit the aptly titled Radio Friendly which a certain Jonathan King liked so much that he included it on his now defunct music biz cd / mag the Tip Sheet. (Hope you’re enjoying prison Jonathan).

Anyway we did their debut album and nothing else really happened they did lots of gigs and will remain on of my favourite DG bands.