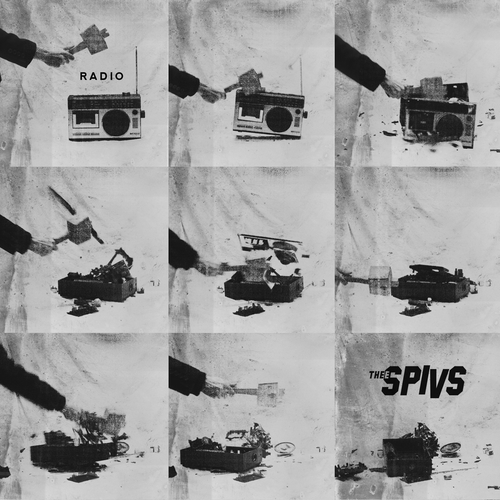 LIMITED EDITION OF 500 7” SNGLES FOR EUROPEAN TOUR 2011
A limited GREEN vinyl 7” for their upcoming European tour.
We wanted something special to release for the tour and the new album is still months away, so over a few beers and some very nice pizzas in a Hackney pub we came up with the idea of a German vocal on the first track on their debut album as a nod to the great bands of the sixties who did this on a regular basis.
So, with a little help from our friends at Cargo Germany Ben re-recorded the vocals in German for this double ‘A’ side 7”
They have also just finished recording the first half of their second album which will be out later in 2011