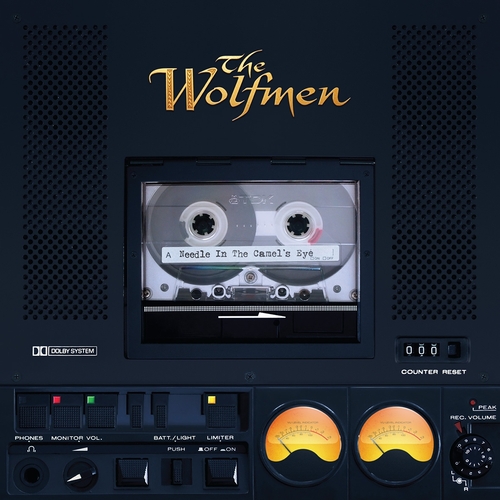 Needle In The Camels Eye

The Wolfmen - Needle In The Camels Eye

Needle In The Camel’s Eye is the fourth single from The Wolfmen, following hot on the heels of last years limited edition release Cecilie and their first two singles on DG.
It’s a cover of the ENO track from his debut album ‘Here Come The Warm Jets’ and this version has been remixed by Alan Moulder.
There are two exclusive tracks on the b-side ‘Zip Gun’ and ‘Mother Of Mystery’
The Wolfmens debut album is scheduled for a June 2008 release.

The Wolfmen are Marco Pirroni (guitars) and Chris Constantinou (vocals/bass). Marco first appeared on stage alongside Sid Vicious in Siouxsie and The Banshees and, with Adam and The Ants, he co-wrote five number one singles and two number one albums. In the 90s he joined Sinead O’Connor as co-writer and guitarist. Chris joined Adam Ant’s band in 1982 and went on to work with Junior Vasquez and Guy Chambers, and, in the 90s, formed Jackie Onassid and toured with Iggy Pop.

The film stars Luke Treadaway (Brothers Of The Head), Kate Heppell, Justine Glenton and Richard Reddell, and was shot in and around Newcastle.

Marco and Chris also make a brief cameo appearance in the film.