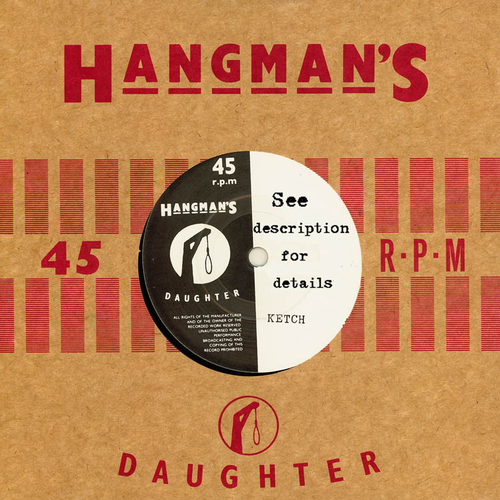 The band consists of these three gits

John Gibbs (a founding member of The Kaisers, Holly Golightly)

who all cut their teeth playing raw beat music and generally causing an aural rumpus, when their paths crossed they found that they had the same old cranky, rusty equipment plus some new(ish) shiny tunes that had accumulated along the way, and Ka-Pow the Wildebeests were born! Fueled by enthusiasm, dunce caps and other ingredients; like finding out they all shared the same attitudes and ideas when it came to what 'making a right old honest bloody racket' was all about...and thusly The Wildebeests did verily go forth and bang, scrape, thump and twang.

Utilising the sheer sonic force of their 50 Watt P.A, 50 Watt Treble 'n' Bass and the blistering power of the 15 Watt guitar 'knee trembler' the 'Beests have stumbled their way through the shady underbellies of the popular music scene, building a large following of like-minded 'dimbos' and 'dimbettes' both in Britain and the rest of Europe...could the world be their oyster? Nope, but this doesn't deter them from jabbing a knife in it's side and trying to prise it open...