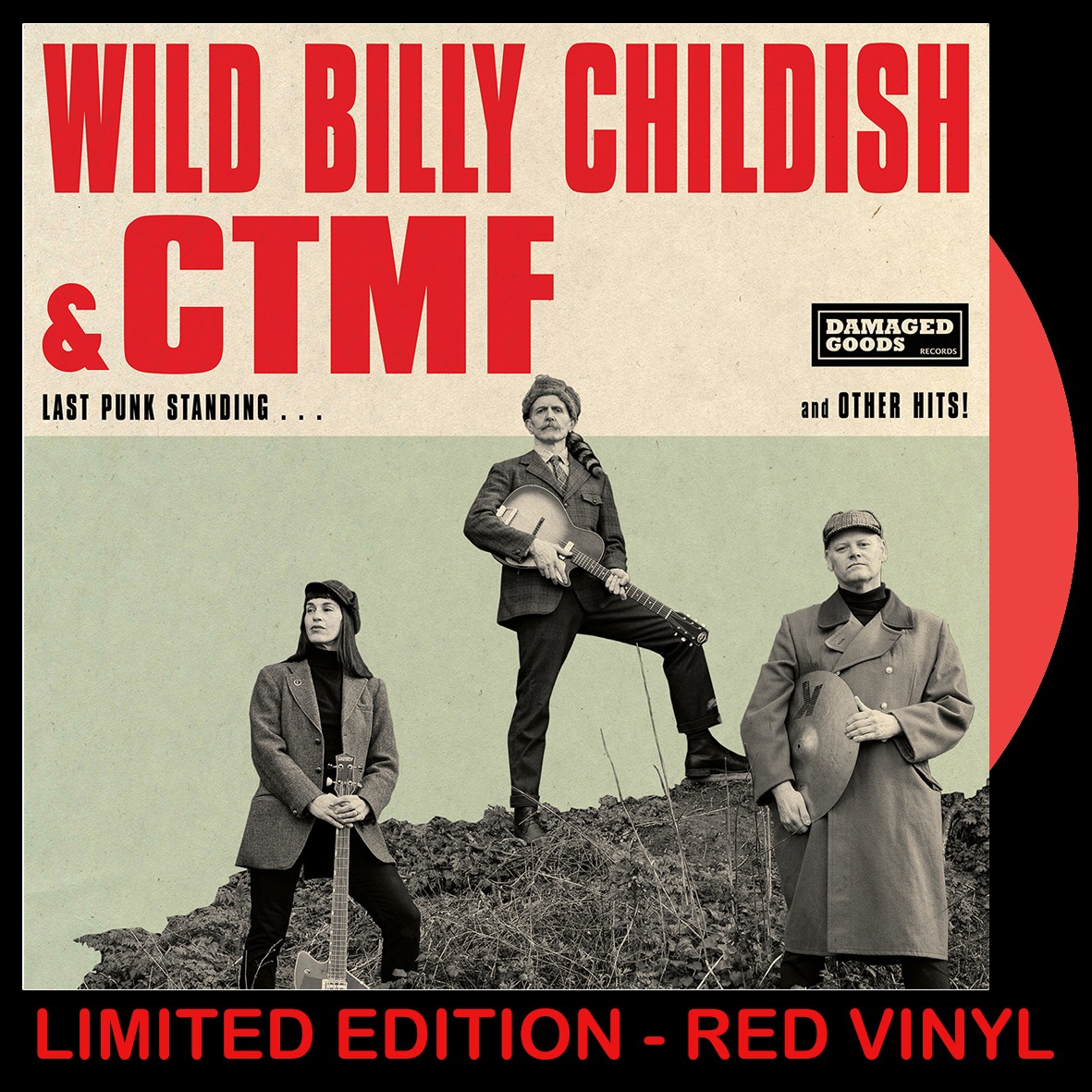 CTMF are back with their sixth studio album (and dare we say their best!) to date. Forty years of homemade punk rock and Billy really is the Last Punk Standing. Here's the man himself taking us through a few songs from the new LP.
'You’re the One I Idolise'
This is a love song, along the lines of some of the ballads we used to do in the Milkshakes - inspired by Arthur Alexander. There also seems to be some Richard Hell in there (the Voidoids have been a big inspiration over the years (I saw them supporting the Clash at Hastings Pier Pavilion in '77.

'Like an Inexplicable Wheel'
The strangest thing in life is time, not clocks but that there was a past and there will be a future (apparently). Life seems to be an inexplicable wheel, and I thought there should be a pop song (or two) about that.

'Last Punk Standing'
A more CTMF sounding track. This should really be called 'Who'll be the Last Punk Standing?' but it looked better as a shortened title. Again it's about time, and knowledge running out. When a generation passes there's no one left to explain the true nature of their experience. eg- those who fought in WW2 are all but gone and that's how we get the rise of the new right: we learn from history that we don't learn from history. Who'll be left to pass on the essence of what punk was about - home-made, please yourself music.

PS - the character Roberta, is from a Leadbelly tune- I thought it nice to have her and Mark E. Smith in the same pop song (Mark was still with us when we recorded this number).
Billy Childish – May 2019