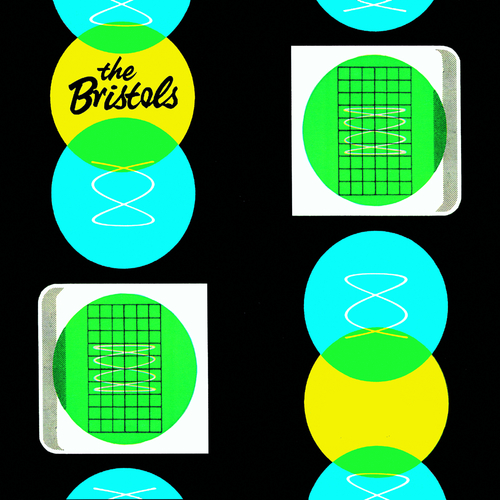 I Got A Thing About You

The Bristols - I Got A Thing About You

We have also released a compilation of Bristols tracks featuring a couple from each of their albums plus singles and rare compilation tracks all of which have been remixed and remastered by Liam Watson at Toe Rag.