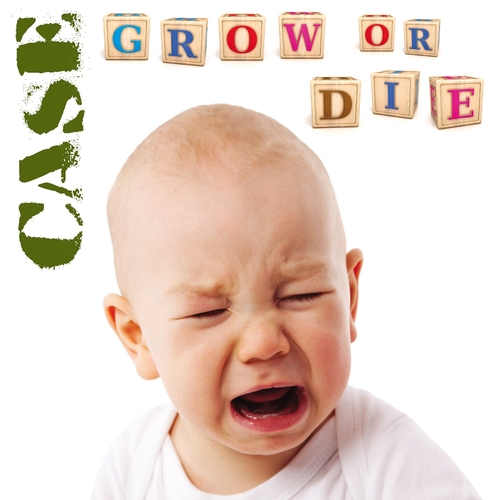 We're very pleased to be releasing four brand new songs on this EP by the recently reformed CASE. Following on from their compilation album from last year which brought together all their original early recordings. It's limited to 500 copies on white vinyl.

CASE formed in Croydon in 1979 after being introduced to each other by Slimy Toad from Johnny Moped. Case played the pubs of south London and finally released their one and only 7”, the ‘Wheat From The Chaff’ EP in 1983, it reached the top of the independent charts and led to them being played heavily on BBC radio including plays by John Peel, Janice Long & Kid Jensen.

Originally, in 1980, CASE played primarily at a (fairly rough) pub in North Croydon, called “The Star” and built quite a following there before larger, occasionally more salubrious, venues beckoned. They famously played at The Rainbow in November 1981 - where smoke flares and buckets of maggots flew into the crowd as the band played, the Marquee Club (where they were banned for playing an encore – the only band to be banned for this since the Rolling Stones), Hammersmith Palais, 100 Club, the BBC Paris Theatre, ICA, & the Woolwich Tram Shed (and Chislehurst Caves!) amongst other less-prestigious venues.
With better management who knows where CASE may have ended up – as it is - they retain a legendary status among the legions of punk/ska fans...and graffiti historians.

Back in 1981 case had a vociferous and die-hard following who, in substantial numbers, took to daubing the walls with graffiti championing their support for the band. These expressions of support for the band are now the stuff of social commentary – see, for example, the New Cross item at transpont.blogspot.com.

Something about CASE seemed to attract fanatical fans, several claiming to have seen every gig, since the early days in Croydon, and one in particular who, whilst working in London, spent his lunchtimes visiting public toilets all over the city - unrolling the rolls of toilet paper and writing CASE on each sheet on the roll, with a biro, before rolling them up again. These were strange times.

CASE will also be appearing at this years Rebellion Festival, Blackpool, 4th August