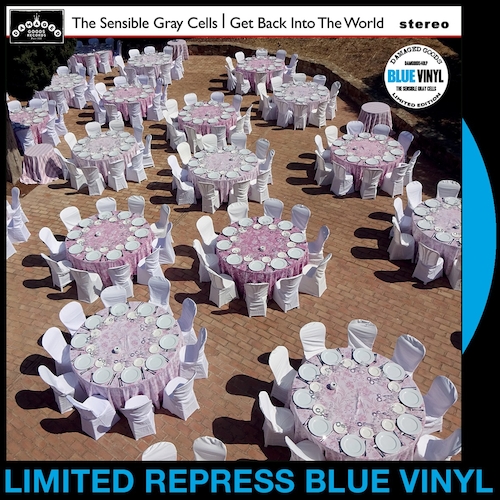 Get Back Into The World - BLUE VINYL LP