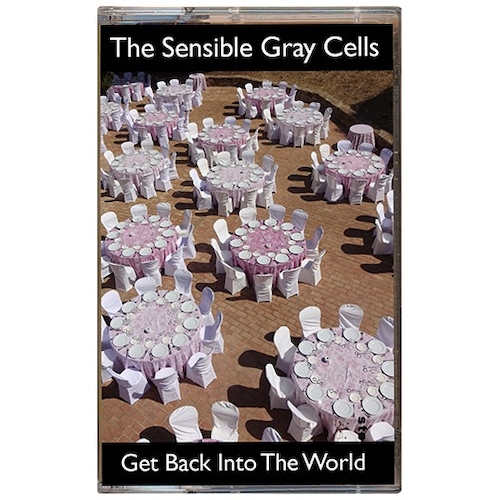 Get Back Into The World - CASSETTE

The Sensible Gray Cells - Get Back Into The World - CASSETTE