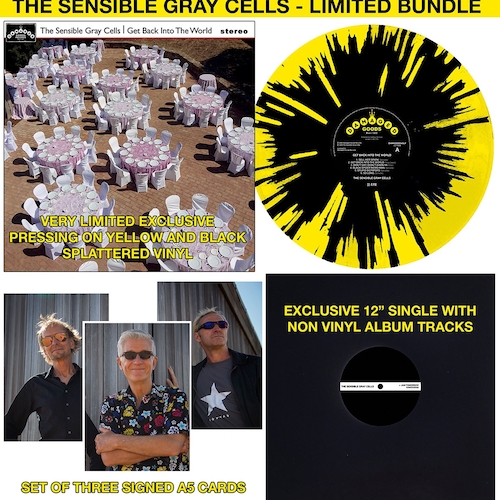 Sorry, Get Back Into The World - BUNDLE (SPLATTER VINYL LP+SIGNED CARDS+12") is out of stock.