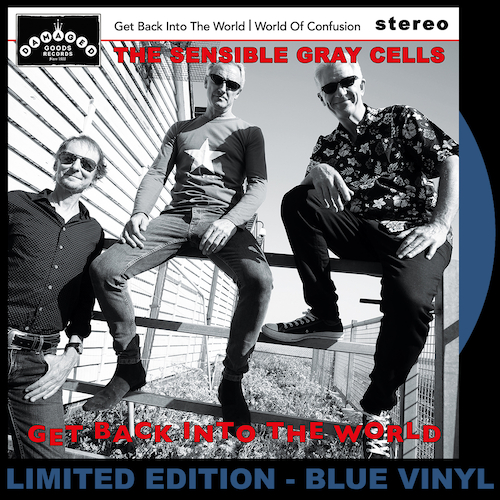 Get Back Into The World - BLUE VINYL 7"

Title track taken from the forthcoming album of the same name.
Plus exclusive B-side!