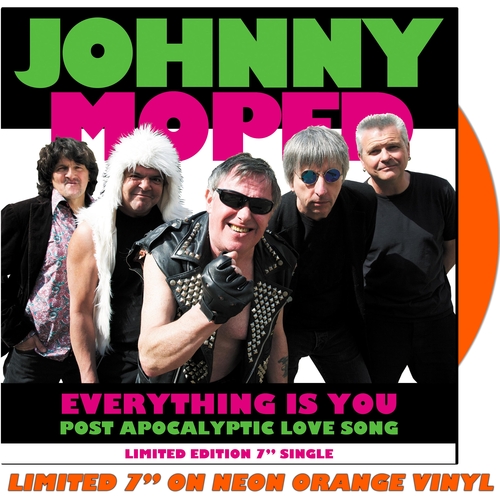 Everything Is You 7" (Neon Orange Vinyl)

Johnny Moped - Everything Is You 7" (Neon Orange Vinyl)

Third single from their recent It's A Real Cool Baby album! On neon orange 7” vinyl! (Limited to 500 copies)