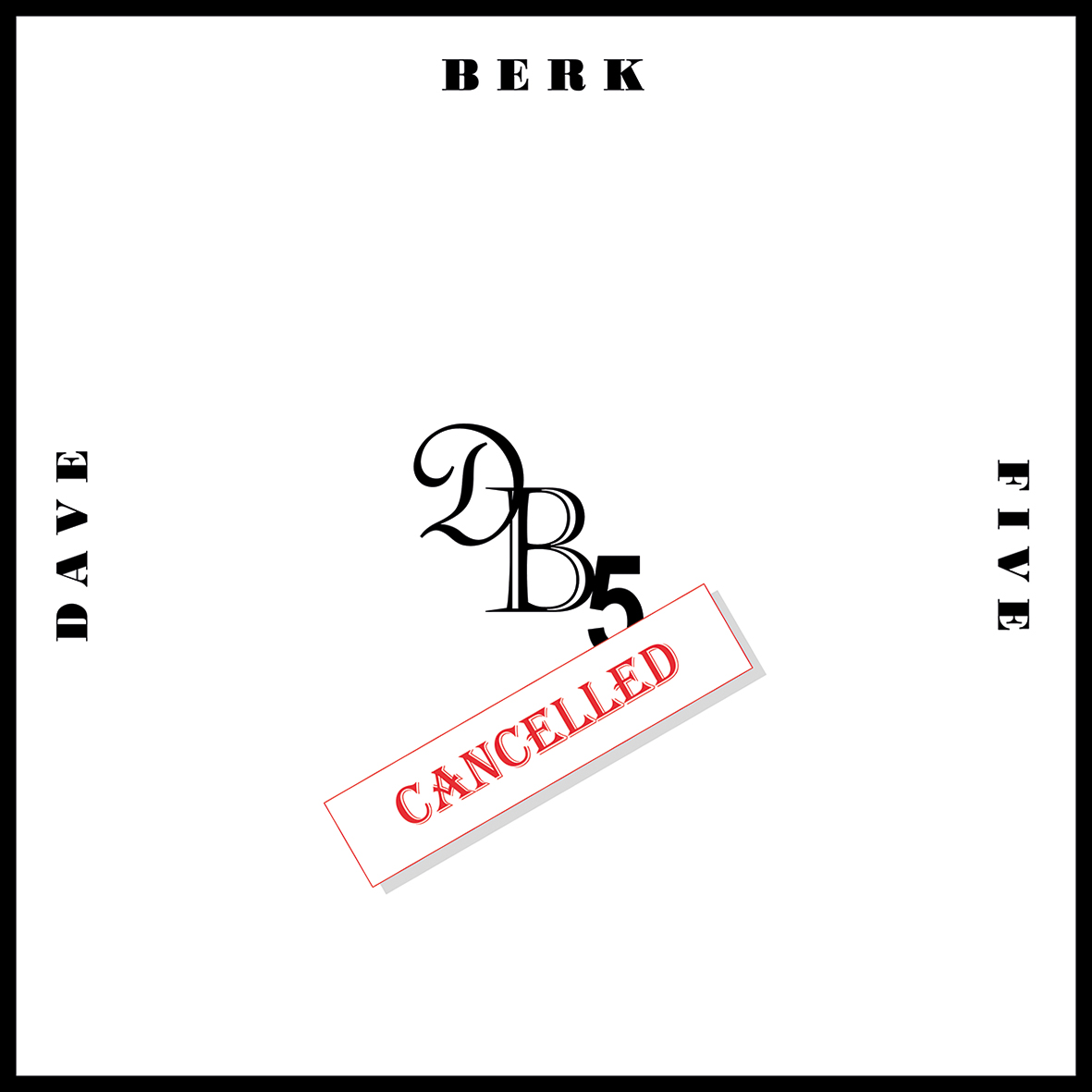 When Dave Berk (ex. Johnny Moped, Captain Sensible, occasional Damned and others) decided that Mickey Jamieson (ex. Beaujolias Brothers, Lambeth Boys) was the man to collaborate on a unique piece of eclectic nonsense he should have reconsidered, however….. the Easily-Led club and the unique talent of engineer Jez Larder (Johnny Moped “Real cool baby” Damned “Evil spirits”) has produced an album that defies description!

With a diverse combination of styles it’s a musical monolithic muse, majestically merging memorable man-made music that, had the other 3 players turned up to the sessions would have been completely different.

No cover versions on this one and you won’t be disappointed (and if you are Dave Berk will give you yer money back!)