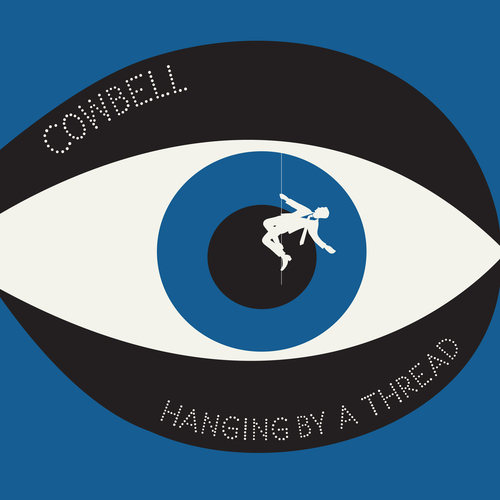 Cowbell - Hanging By A Thread 7"

Sorry, Cowbell - Hanging By A Thread 7" is out of stock.

Cowbell - Cowbell - Hanging By A Thread 7"

This is the originally release on the band's own ‘Cool Jerk’ label A live favourite that’s great to get out there again.

Since the albums release Cowbell have played live in Europe plus some great London show and are now off to Hungary & Germany before more UK dates.

They play garage/soul/rock n roll and write songs that combine a lyrical charm and ease with a sound that's full-bodied and powerful in spite of their stripped-down set-up. They take their influences from both sides of the Atlantic with a love for both the output of U.S labels such as Stax, Motown and Sun and for British sixties R & B bands such as The Small Faces, The Kinks and The Zombies.