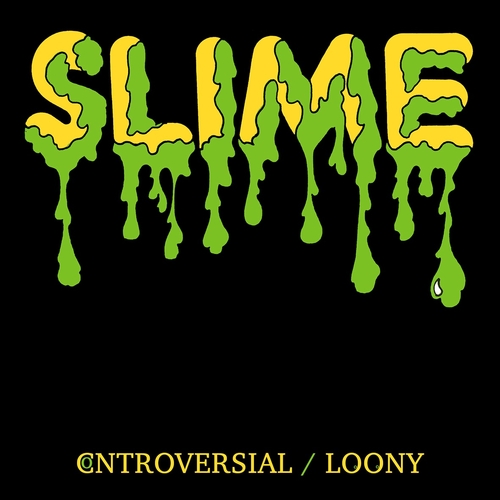 Another in a long line of punk single re-issues from Damaged Goods, this time it's the 7" released on Toadstool Records by the band SLIME.
Slime was SLIMY TOAD from Johnny Moped's solo adventure into a recording studio during a bit of downtime in Johnny Mopeds career in 1978.
He was joined by mates Dave Tate on drums and Phil Sayers on vox and bass.
They never got around to playing live as Moped duties took over once again.
The single came out on Toadstool Records, Slimy's idea for a record label which was run by Chris Goodness who run a couple of record shops in Caterham, South London.
It was recorded in Richmond studios where the legendary Cycledelic was also recorded.