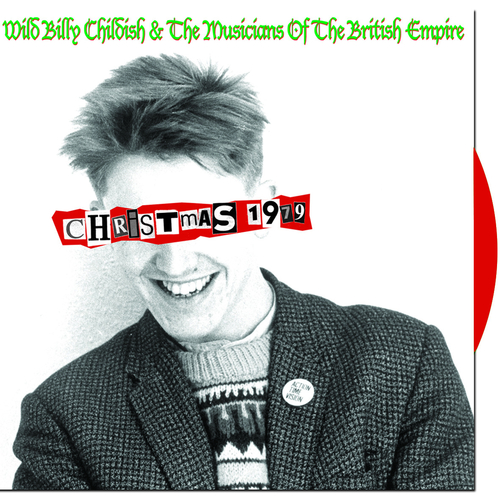 Wild Billy Childish & The Musicians Of The British Empire


Back with their third single called ‘Christmas 1979’ which is taken from the album of the same name.

Every year at Damaged Goods we try to put out a Christmas single and this year on a very hot June day we asked Mr Childish if he fancied doing a whole album of Christmas themed tunes…after a couple of weeks he had worked out half the album and in July went into the studio to record it, a week later in early August the Christmas 1979 album was complete.