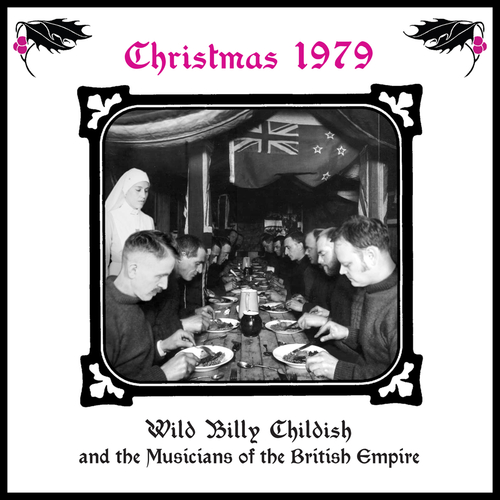 Every year at Damaged Goods we try to put out a Christmas single and this year on a very hot June day we asked Mr Childish if he fancied doing a whole album of Christmas themed tune…after a couple of weeks he had worked out half the album and in July went into the studio to record it, a week later in early August the Christmas 1979 album was complete.

A mixture of brand new songs and reworked classics from the Childish catalogue, A single will be released of the title track ‘Christmas 1979’ (Damgood 295) our favourite track on the album recounting one particularly harrowing Christmas in Billy’s life.