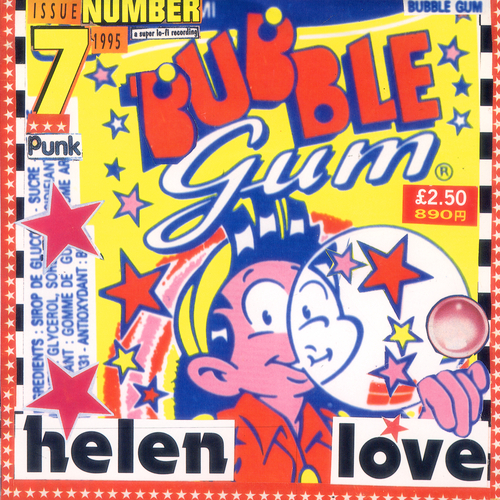 There's been a couple of singles released in the few years on Sympathy and Invicta Hi-Fi records and they have a new single and album out soon on Elefant records in Spain.