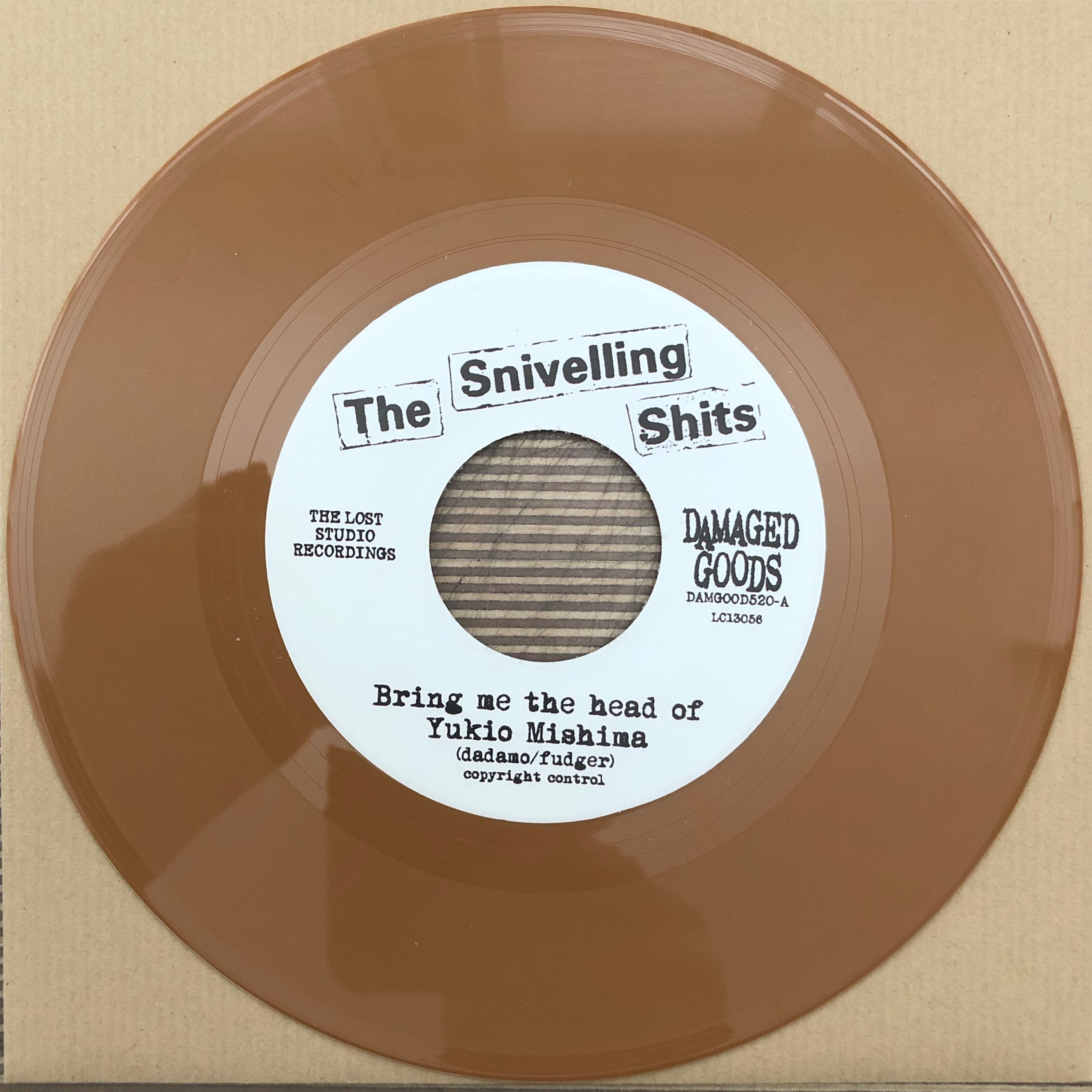 Bring Me The Head Of Yukio Mishima - LIGHT BROWN VINYL 7"

Sorry, Bring Me The Head Of Yukio Mishima - LIGHT BROWN VINYL 7" is out of stock.

“The UK, the country that bought us Johnny Rotten, Sid Vicious
and The Snivelling Shits.”
Stephen King (Danse Macabre)