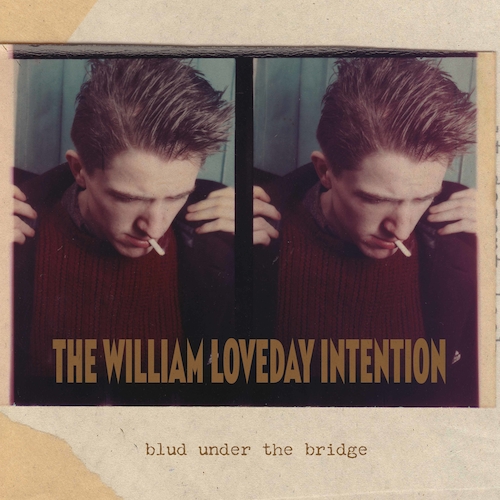 Blud Under The Bridge

The William Loveday Intention - Blud Under The Bridge

The third in a series of FOUR brand new studio albums by The William Loveday Intention!

This is the third album in the series, entitled Blud Under The Bridge.